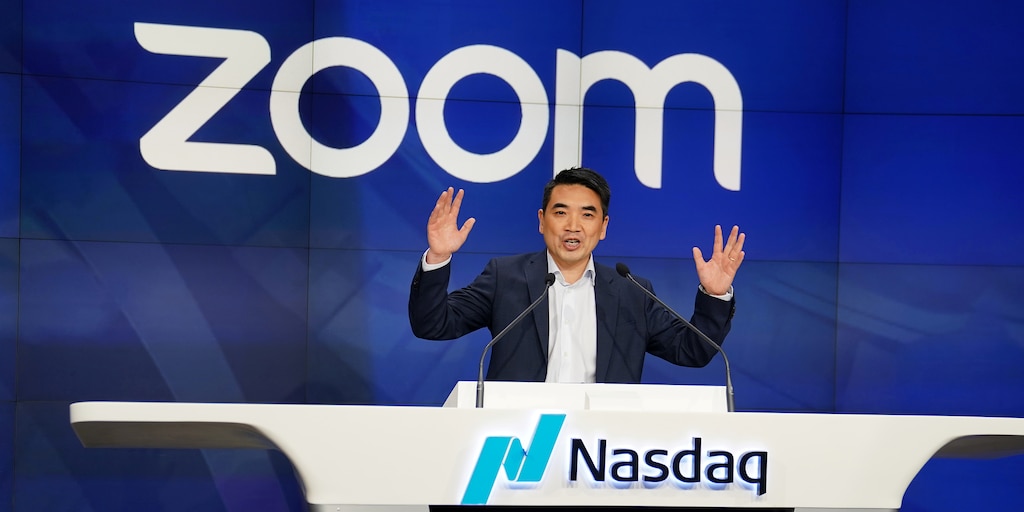 Shares of Zoom Video Communications skyrocketed as much as 47%, to $478, in intraday trading on Tuesday after the company on Monday reported fiscal second-quarter 2021 earnings that handily beat Wall Street expectations.

The company, which has become a preferred means of communicating during the coronavirus pandemic, also boosted its full-year guidance.

Here are the key numbers:

Read more: David Baron’s fund has returned 93% to investors in the last 12 months thanks to a Tesla bet 5 years ago. He told us why he thinks the electric-car behemoth has much further to run, despite its huge rally.

The company said in a press release that revenue was up 355% from the same quarter a year ago, fueled by adding new users and expanding across existing customers. Zoom said that at the end of the second quarter it had 370,200 customers with more than 10 employees, a 458% jump on the year.

Read more: GOLDMAN SACHS: Women portfolio managers are outperforming their male counterparts so far in 2020. These are the 25 stocks they own the most compared to men.

For the full year, Zoom expects revenue of $2.37 billion to $2.39 billion. The updated revenue outlook “takes into consideration the demand for remote work solutions for businesses,” Zoom said in a statement.

“It also assumed increased churn in the second half of the fiscal year when compared to historic churn levels due to a higher percentage of customers who purchased monthly subscriptions in the first quarter,” the company said.

Read more: US Investing Championship hopeful Matthew Caruso landed a 382% return in the first half of 2020. He shares the unique twist he’s putting on a classic trading strategy — and 3 stocks he’s holding right now. 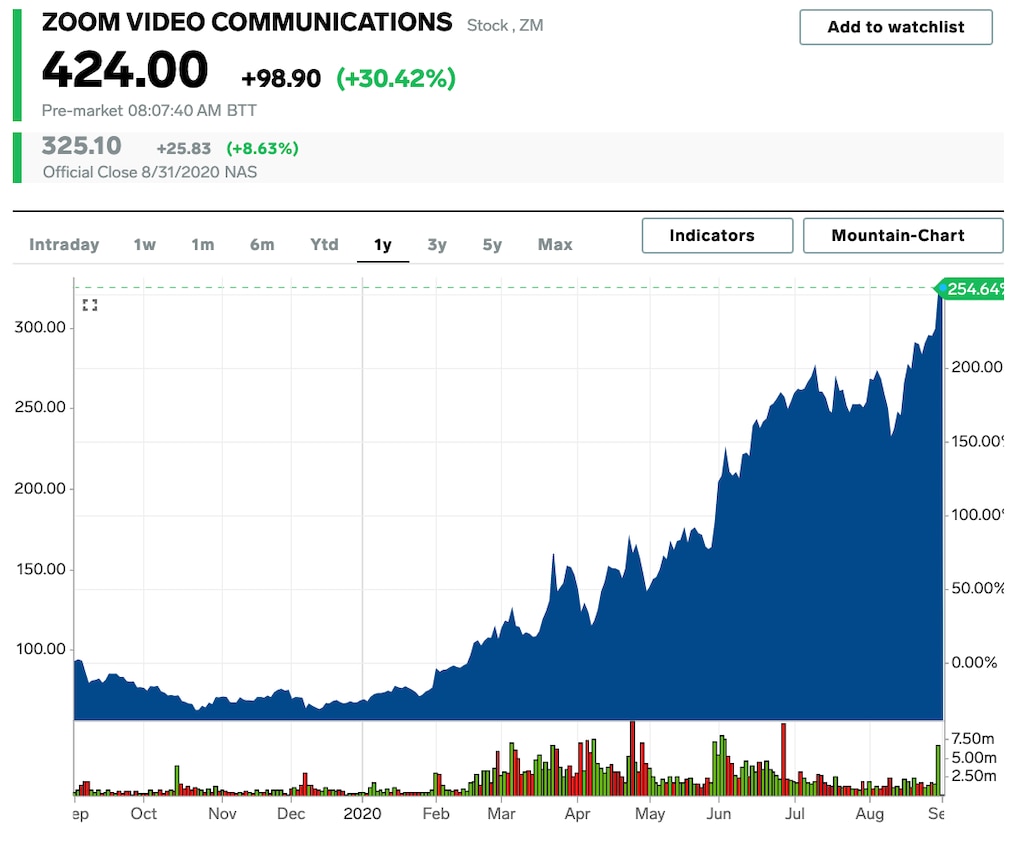