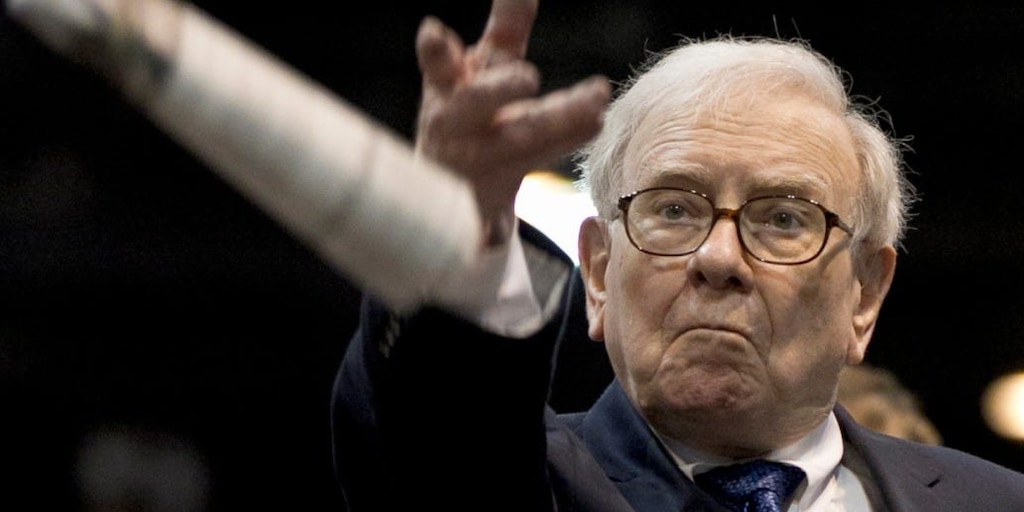 Warren Buffett’s Berkshire Hathaway has scored at least a $3 billion return from its $5 billion bailout of Goldman Sachs after selling most of its remaining shares in the bank last quarter.

The famed investor’s company handed the funds to the investment bank in 2008 at the height of the financial crisis. In exchange, it received $5 billion in preferred stock paying a 10% annual dividend, as well as warrants enabling it to buy 43.5 million of Goldman’s common shares at $115 each at any point in the ensuing five years.

“Every day that goes by that Goldman does not call our preferred is money in the bank,” he said, referring to Goldman’s having to pay Berkshire a $500 million yearly dividend until it bought back the company’s shares.

“I don’t want those ticks to go away,” he added. “I just love them. They go on at night when I sleep.”

The ticks eventually stopped when Goldman redeemed Berkshire’s shares in March 2011, paying a 10% premium, or $500 million, for the privilege. The bank ultimately paid about $1.2 billion in dividends to the conglomerate.

Goldman also renegotiated the warrants in 2013, effectively allowing Berkshire to exercise them for free in exchange for a much smaller stake in the bank. Buffett’s company received 13.1 million shares, giving it a roughly 3% stake in the bank, worth about $2.1 billion at the time. Under the original terms, it would have become the bank’s largest shareholder.

Read more: Small companies are the biggest post-coronavirus battleground on Wall Street. 4 of the world’s best fund managers share their strategies for the space — and the single stocks they love.

Assuming Berkshire broke even on its purchases and sales of Goldman stock up to the end of December — and it sold the 10 million shares at $135 each, the bottom of Goldman’s share-price range last quarter — it has cashed out about $1.4 billion from stock sales.

Combined with the $500 million premium for its preferred stock and the $1.2 billion in dividends, that’s a total return of more than $3 billion on Berkshire’s $5 billion investment. Moreover, the company still held 1.9 million Goldman shares at the end of March, worth another $340 million at the bank’s current stock price.

Goldman may not be paying Buffett $15 a second anymore, but the investor won’t be too displeased with the deal’s 60%-plus return.

Read more: ‘We have a depression on our hands’: The CIO of a bearish $150 million fund says the market will grind to new lows after the current bounce is over — and warns ‘a lot more pain’ is still to come