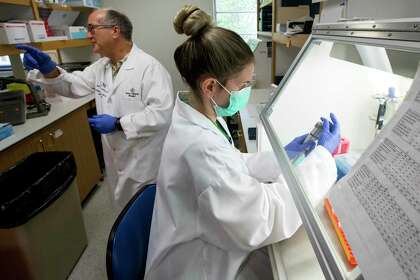 The list only includes cities — or parts of cities — within Harris County, so places like Texas City, where the virus has spread to 56 residents and employees of a nursing home, are not included. Texas City is in Galveston County.

Some of the cities are spread across more than one county. League City, for example, is primarily in Galveston County. It has 110 confirmed cases, but is shown here as having only 1 case.