Daniel Day-Lewis won an Oscar for playing a man with cerebral palsy. Patty Duke won for playing the blind and deaf Helen Keller. Eddie Redmayne took home a statuette for his performance as the wheelchair-bound Stephen Hawking. All of these portrayals are now considered “offensive” under proposed woke Hollywood rules that would require the authentic casting of disabled people.

Oscar winner Octavia Spencer is demanding that Hollywood studios commit to casting disabled people as disabled characters, teaming up with the Ruderman Family Foundation to push the initiative in a new PSA.

“Casting able-bodied actors in roles for characters with disabilities is offensive, unjust, and deprives an entire community of people from opportunities,” Spencer says in the PSA. “There is no reason that we should continue to repeat the same mistakes of the past. Together, we should and can do better.”

The Ruderman Family Foundation focuses on disability inclusion among its areas of philanthropy. 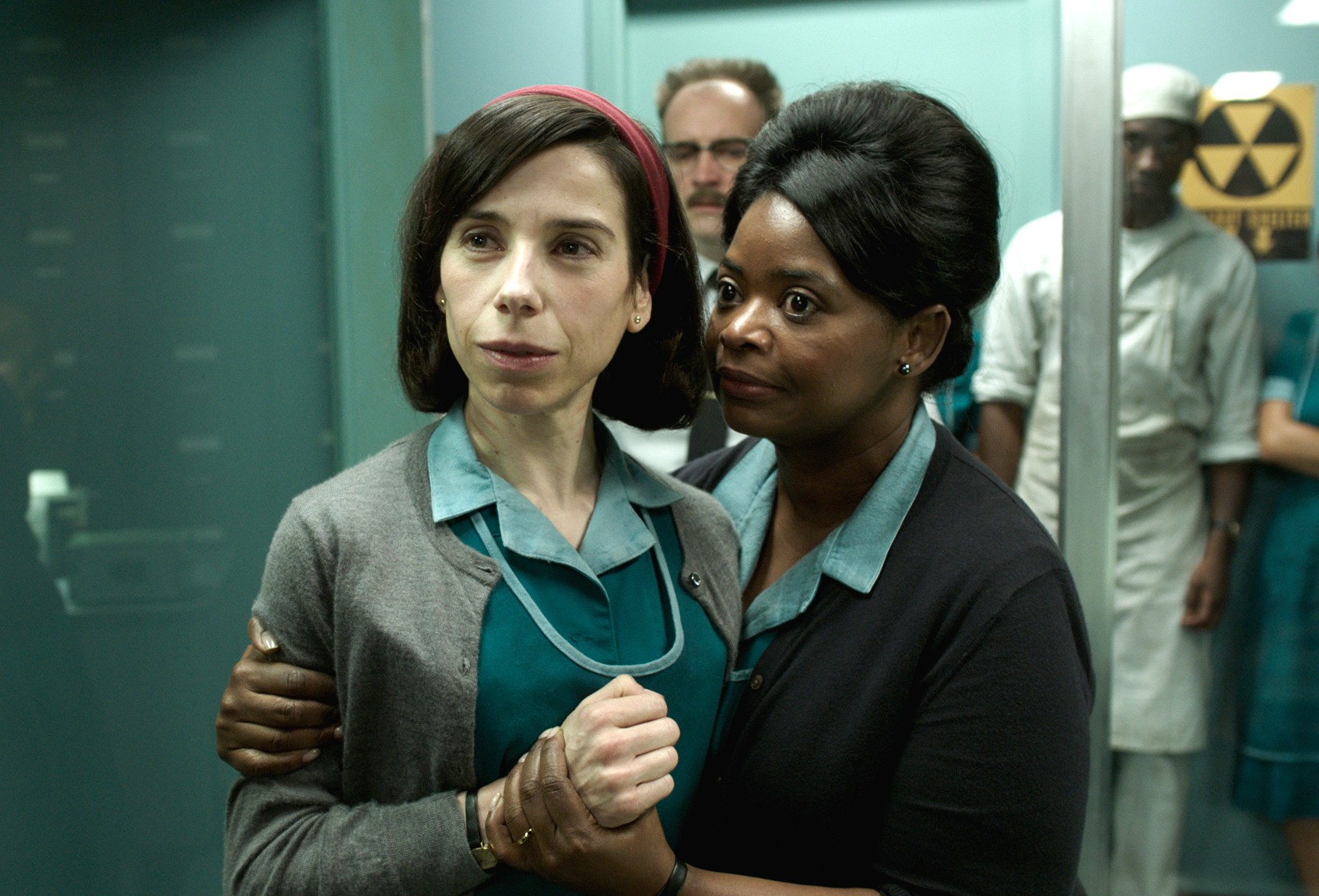 “We are gratified that Ms. Spencer has joined our call and we look forward to have other actors and actresses, filmmakers, producers and studios to continue to create unprecedented momentum that brings about greater casting of people with disabilities.”

Octavia Spencer starred in the Oscar-winning The Shape of Water, in which able-bodied actress Sally Hawkins played a mute woman who communicates through sign language. 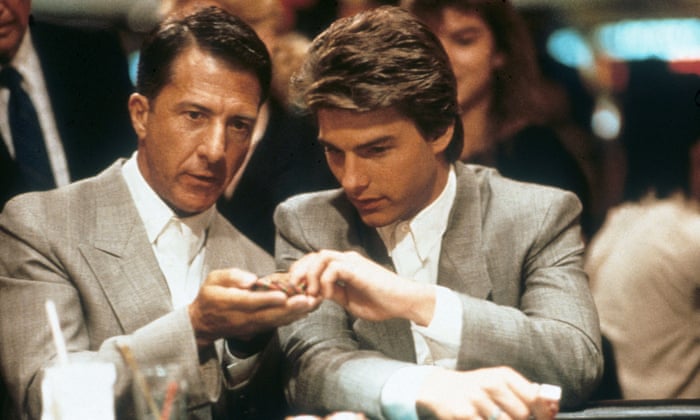 In January, the foundation published a letter urging studios and networks to commit to authentic casting of disabled characters. The letter was signed by a host of celebrities including George Clooney, Joaquin Phoenix, Glenn Close, and deaf actress Marlee Matlin. 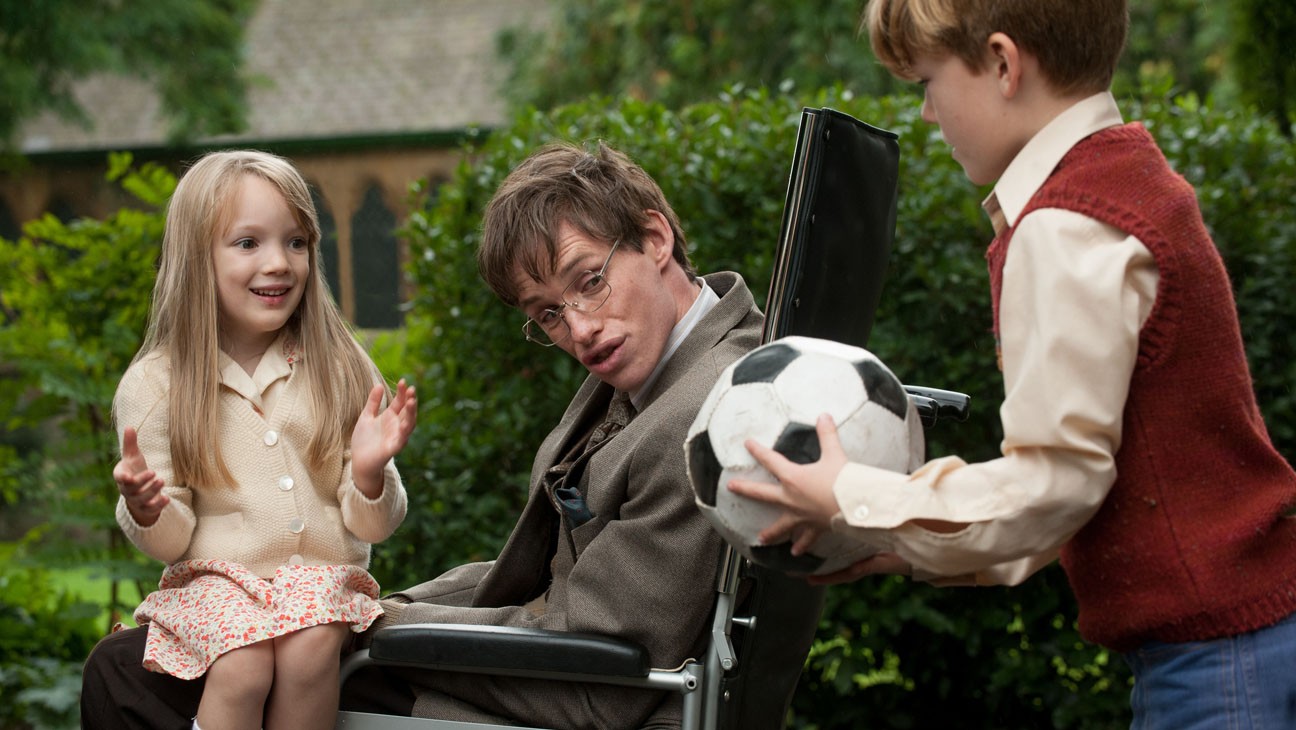 Eddie Redmayne in The Theory of Everything (2014) UNIVERSAL PICTURES INTERNATIONAL

“Hollywood recognizes that it can’t ignore diversity, but still ignores that disability is part of that diversity,” the letter read.

Some of cinema’s most acclaimed performances have involved actors playing disabled characters. Dustin Hoffman won an Oscar for playing an autistic man in Rain Man. Eric Stoltz received plaudits for his performance in Mask, in which he played Rocky Dennis, who was afflicted with a rare bone disorder. John Hurt starred in The Elephant Man as a British sideshow performer who was born with a severe disfiguring disorder.