CIUDAD VICTORIA, Tamaulipas – A group of cartel gunmen killed eight innocent victims as they bought food at a convenience store in the Mexican border state of Tamaulipas. No criminal organization took credit for the attack despite the region being in the middle of a fierce turf war between several cartels.

The mass murder took place in a low-income neighborhood on the south side of Ciudad Victoria, the capital of the border state of Tamaulipas. Information provided to Breitbart Texas by law enforcement sources revealed that a group of gunmen pulled up to the neighborhood store in a sedan and waited a few minutes before storming in carrying long guns. The small convenience store is located next to an autobody shop. The gunmen took the customers and the employees of both businesses and held them at gunpoint. A group of teens shopping at the convenience store managed to run away and call for help. 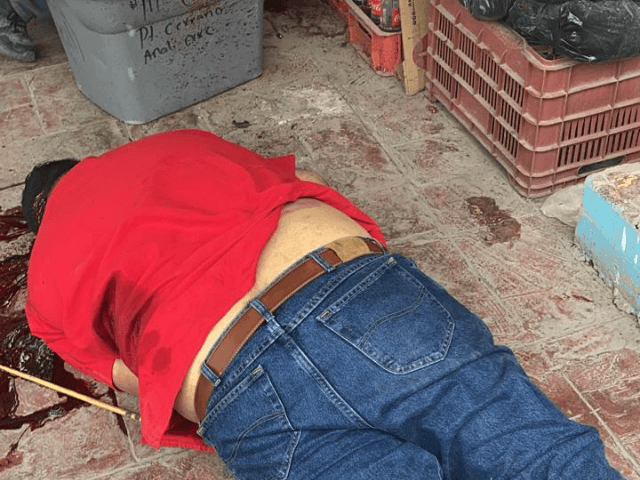 The gunmen lined up their victims and shot them all several times. The brother of one of the victims, storeowner Odemar Enrique Robles from San Fernando, had also been murdered sometime before this attack. The other seven victims were all workers or innocent shoppers and their ages ranged between 20 and 40 years in age. None of the victims had any history or ties with organized crime, law enforcement sources revealed to Breitbart Texas. 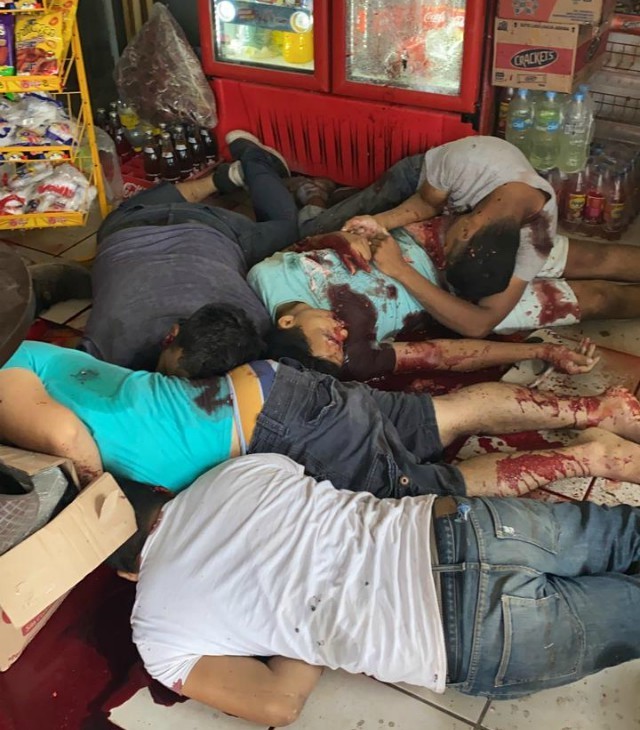 The murder comes at a time when multiple criminal organizations, such as some factions from the Gulf Cartel and the Cartel Del Noreste faction of Los Zetas, continue to fight for control of Ciudad Victoria and other key cities in the border state of Tamaulipas.

As Breitbart Texas reported, during the ongoing coronavirus pandemic, the Gulf Cartel was one of the criminal organizations that made headlines for trying to distance themselves from their acts of extreme violence and terror and improve their public standing by donating boxes of food to poor families.

Editor’s Note: Breitbart Texas traveled to the Mexican States of Tamaulipas, Coahuila, and Nuevo León to recruit citizen journalists willing to risk their lives and expose the cartels silencing their communities.  The writers would face certain death at the hands of the various cartels that operate in those areas including the Gulf Cartel and Los Zetas if a pseudonym were not used. Breitbart Texas’ Cartel Chronicles are published in both English and in their original Spanish. This article was written by “Francisco Morales” from Tamaulipas.