Texas Land Commissioner George P. Bush (Ha, got you. Sorry, we couldn’t help it.), the son of former Republican Florida Gov. Jeb Bush, says he will vote for President Donald Trump in November and plans to formally endorse the president’s reelection.

Bush, the nephew of former President George W. Bush, told The Dallas Morning News that he will vote for Trump again, as he did in 2016, citing the economy and Trump’s response to coronavirus.

“President Trump is the only thing standing between America and socialism,” Bush said. “Even in a global pandemic where we have had to take unprecedented measures to protect public health, the economy is already returning,” Bush continued. “It’s clear, America and Texas will continue to be stronger than ever.” 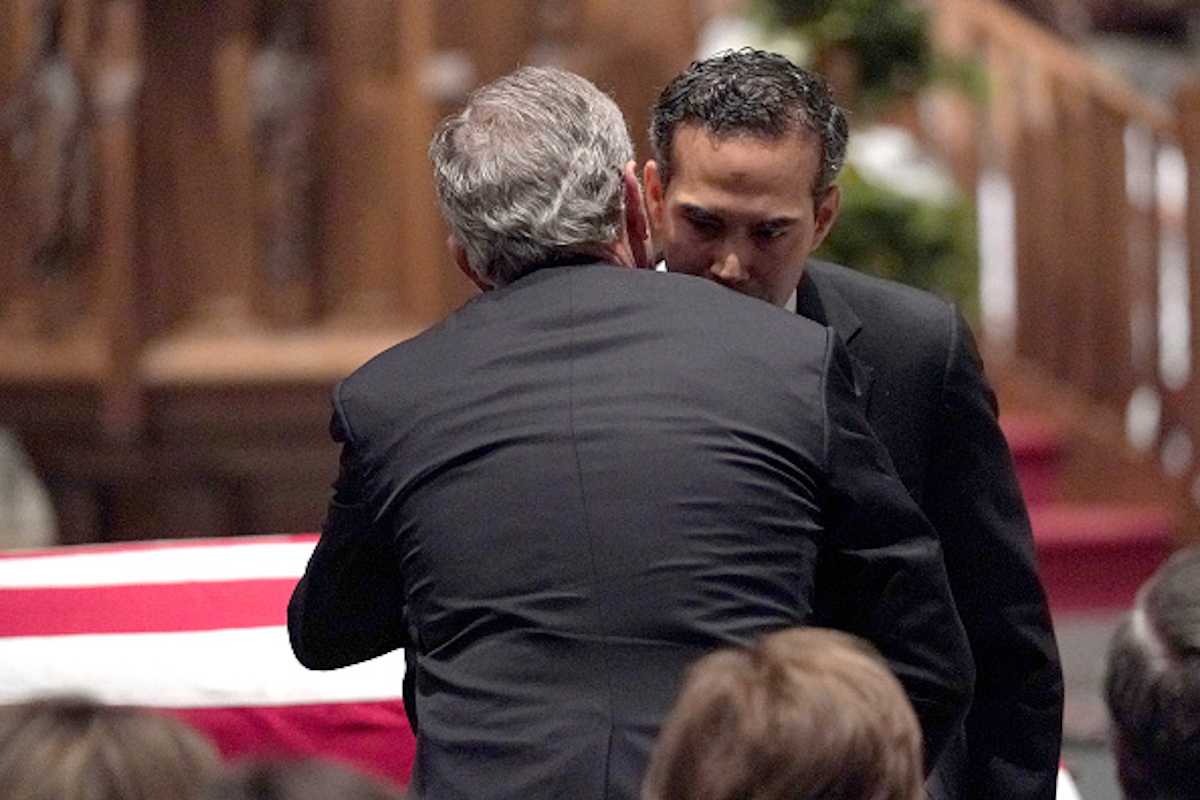 The endorsement comes just one day after former President George W. Bush’s spokesman denied an article from the New York Times that alleged he would not be voting for Trump in 2020. (RELATED: George W. Bush Spox Says NYT Article Claiming He Won’t Be Voting For Trump ‘Is Completely Made Up’)

The NYT reported Saturday that a number of high-profile Republicans do not plan on supporting Trump’s reelection, including Bush, citing “people familiar with their thinking.”