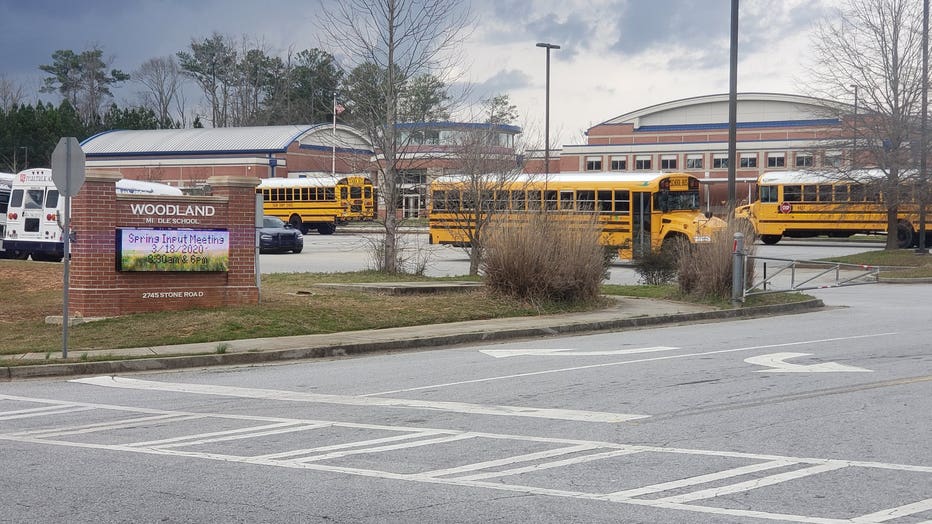 Event cancellations due to coronavirus

The coronavirus is being blamed for a long list of event cancellations across the country.

Fulton County Schools officials said they learned of the visiting teacher’s confirmed case of coronavirus on Monday at 11 a.m., according to the Fulton County Department of Health.

“The teacher fell ill at work on Friday and the staff called 911. The teacher was transported to a local hospital from Bear Creek middle school. There was enough concern about the employee’s status that they thought the employee was having some other kind of medical emergency,” Fulton County Schools Superintendent Dr. Looney told reporters.

Dr. Looney declined to describe the employee’s symptoms but said they were very serious.

Dobbins Air Reserve Base got its first round of patients from the Grand Princess Cruise ship which is docked in Oakland, California early Wednesday morning. Health officials were letting about 1,500 passengers get off the boat after about 17 days. A charter flight landed around 1 a.m. 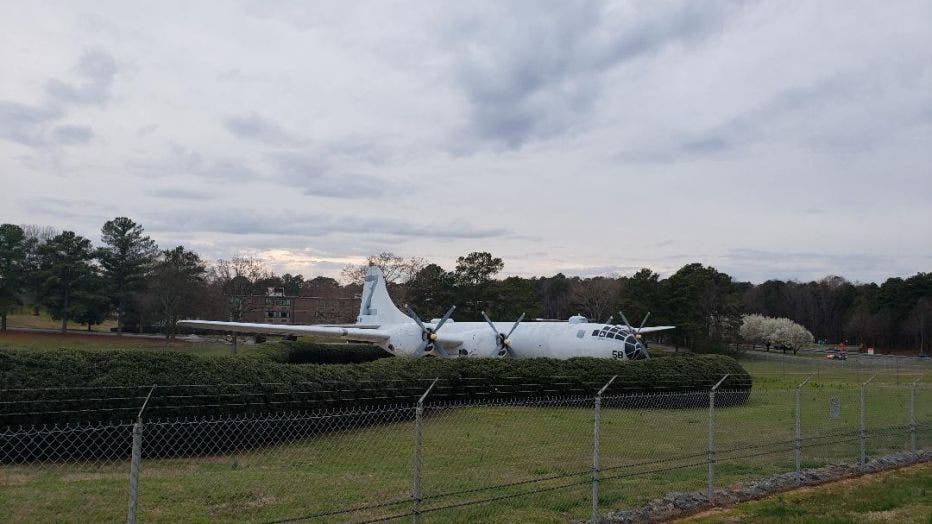 Officials say Dobbins has the training, the equipment, and the experience.

“In 2014 Dobbins was the landing point for folks with the Ebola virus coming back into the U.S. to be transferred to the CDC,” said State Rep. Teri Anulewicz.