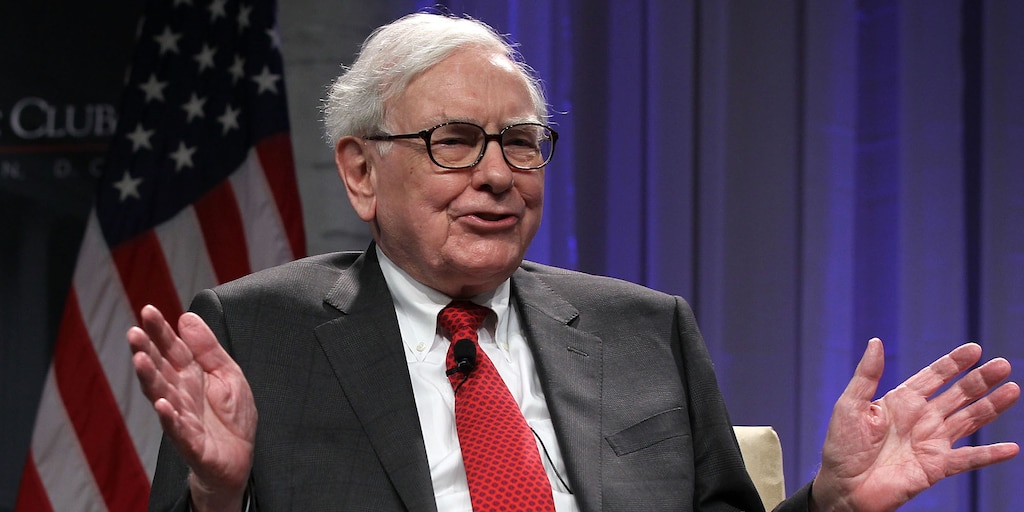 Shares in Delta Air Lines plunged on Monday after Warren Buffett’s Berkshire Hathaway sold nearly one-fifth of its stake in the ailing airline.

Delta’s stock dropped by more than 7% to below $21 in early trading, reaching its lowest level since September 2013. The decline wiped more than $1 billion from the company’s market capitalization.

Buffett’s conglomerate sold roughly 13 million shares in Delta for about $314 million last week. It held on to around 59 million shares, giving it a 9% stake. The company also trimmed its stake in Southwest Airlines by 3%.

The Delta disposals were a surprise, given Buffett told Yahoo Finance less than a month ago that he wouldn’t be selling airline stocks. Berkshire also boosted its stake in Delta in late February, buying the stock at nearly twice the price it sold it for last week.

Read more: GOLDMAN SACHS: These 13 cheap stocks are poised for years of better-than-expected profits — and they’re must-haves as the coronavirus wipes out earnings in 2020

Buffett’s conglomerate may have decided to cut its exposure to a struggling industry. It took an estimated $5 billion hit on its investments in the four major airlines last quarter, as their stocks plunged by an average of 52% in the period.

Like many airlines, Delta is struggling to stay aloft as the novel coronavirus pandemic deters people from flying and spurs travel restrictions. CEO Ed Bastian told employees in a memo on Friday that the airline was spending more than $60 million daily and had canceled about 80% of its scheduled flights in April. 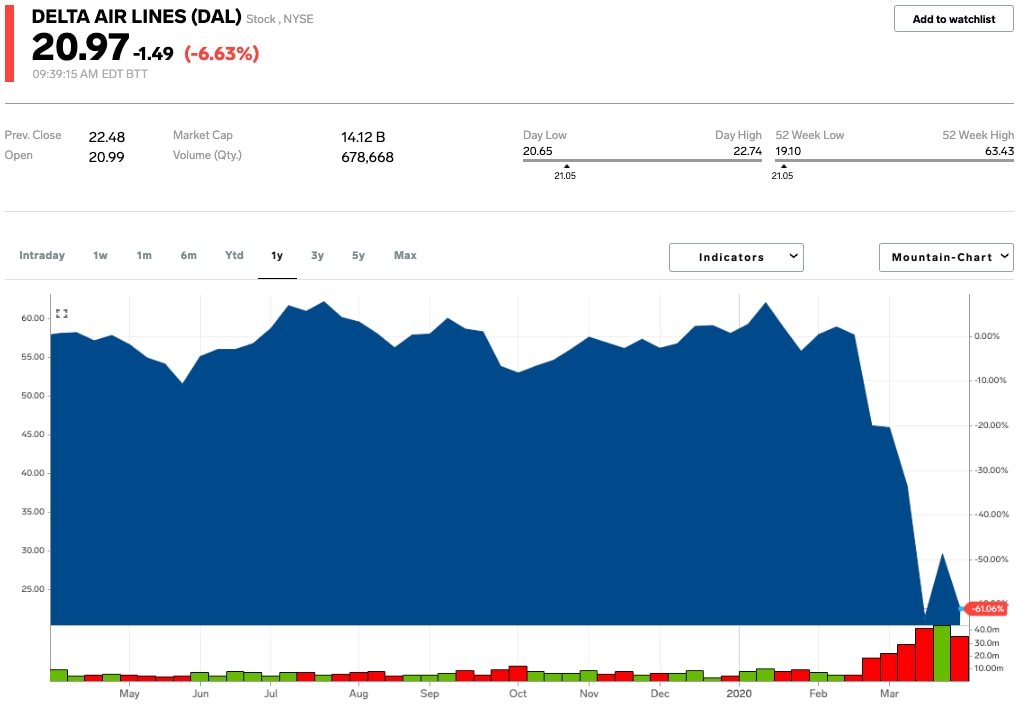