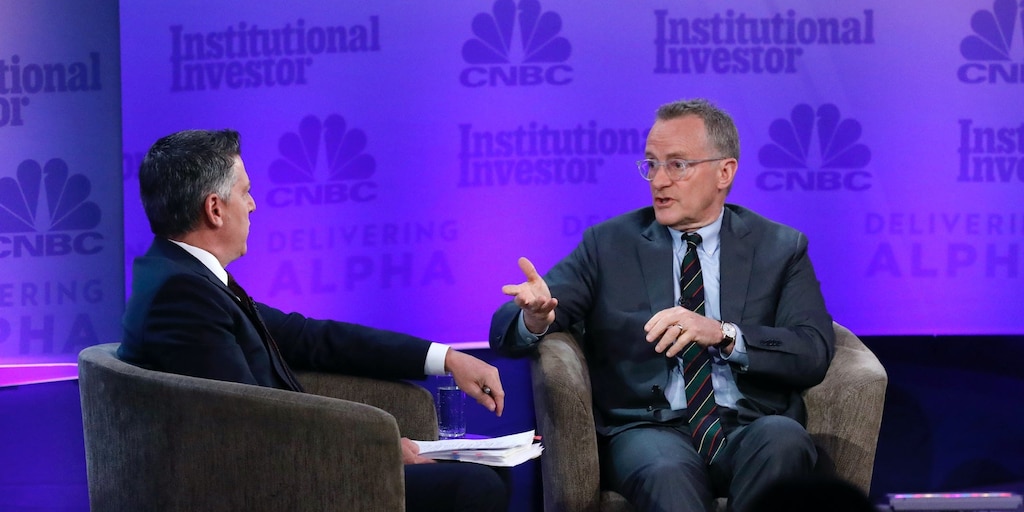 The stock and bond markets’ rally on Federal Reserve aid will backfire once the economy turns around and the central bank pulls back, Oaktree Capital co-chairman Howard Marks said Monday.

April’s market rally was largely fueled by the Fed’s announcement that it would begin buying corporate debt. Investors followed the central bank into extraordinarily risky bonds, betting on the relief lending to keep struggling companies solvent. Stocks enjoyed a similar upswing as confidence grew and capital returned to the market.

The resulting prices are “artificially supported by Fed buying” and unlikely to hold strong in the absence of widespread fiscal policy, the distressed-debt investor told Bloomberg TV.

“Those of us in the markets believe that stocks and bonds are selling at prices they wouldn’t sell at if the Fed were not the dominant force,” Marks said. “So if the Fed were to recede, we would all take over as buyers, but I don’t think at these levels.”

Read more: A Wall Street equity chief lays out 5 reasons why another ‘significant drawdown’ in stocks is coming right after the fastest crash in history

Marks has already positioned himself to swoop in once companies slide into default. Oaktree plans to raise $15 billion for the biggest distressed-debt fund in history as credit ratings plunge and borrowing costs loom. The firm employed a similar strategy in the wake of the financial crisis.

“The firewood had been stacked” by massive debt sales and the pandemic sparked the flames, Oaktree said in an investor presentation seen by Bloomberg.

“There are large, highly levered companies and investment vehicles that the government and Fed rescue program is not likely to reach and take care of,” he said.

Marks still doesn’t view the Fed’s actions as unnecessary. Markets will face heightened turbulence when the central bank unwinds its bond purchases, but the turmoil pales in comparison to what would happen without the Fed’s lending.

“Just because something has unforeseeable negative consequences, that doesn’t mean it was a mistake,” Marks said.

“Kids like candy, and investors like low rates, but we have to have discipline also,” he added.