The campaign cited fears over coronavirus infections as the main reason for the cancellation, though no date for the event had yet been announced. The development comes less than two weeks after Trump held a rally in Tulsa, Oklahoma, where attendance was low.

“We don’t ever confirm where we’re looking until a rally date and location are announced. There is always work underway to identify sites,” said Trump campaign Communications Director Tim Murtaugh told CNN in a statement. (RELATED: REPORT: Trump Campaign Pushing For 4 Live Debates Against Joe Biden)

Six of Trump’s staffers working at the Tulsa rally tested positive for coronavirus, according to the campaign. 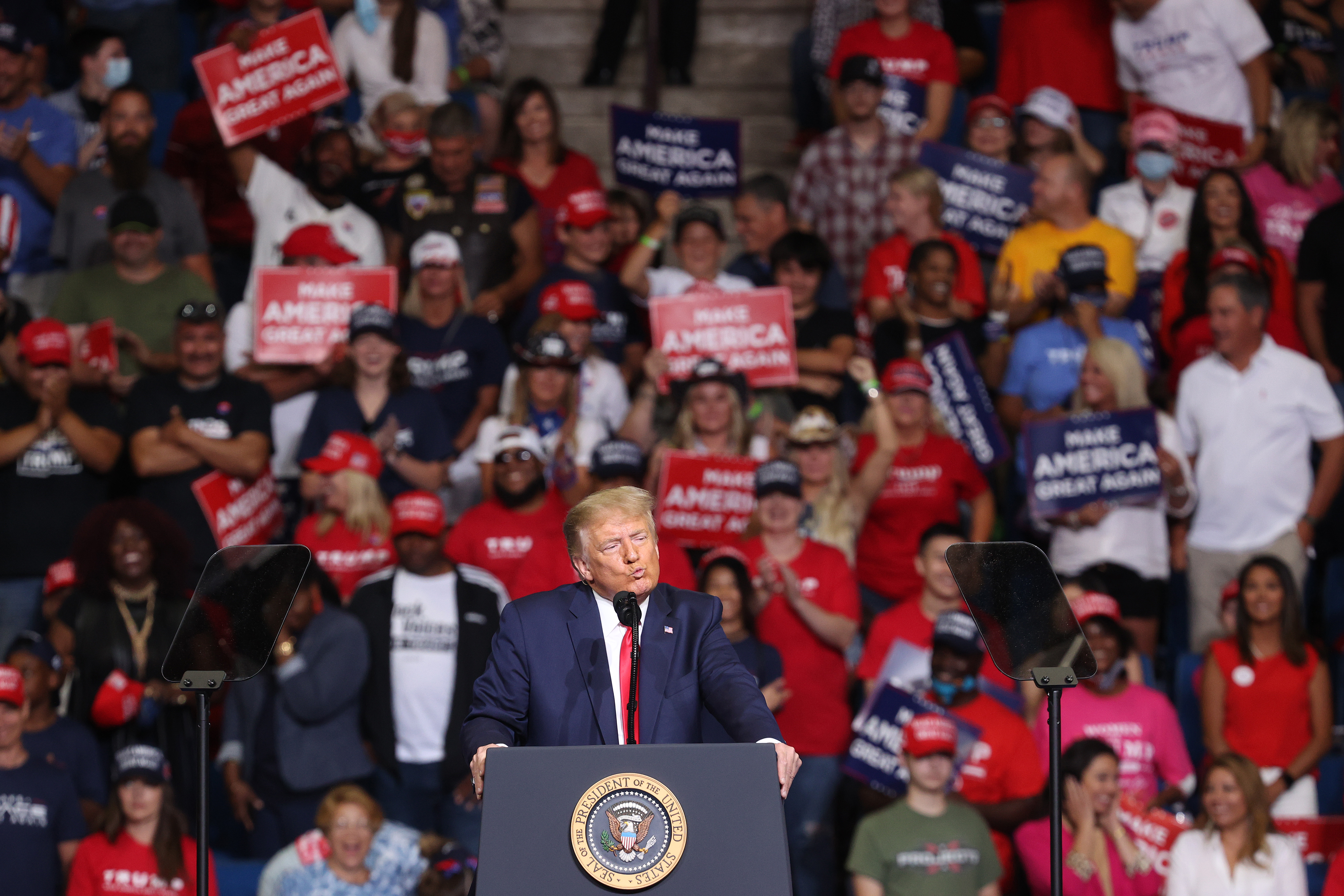 In Tulsa, the campaign took some precautions to protect rally-goers from COVID-19, including offering masks and hand sanitizer to each attendee, as well as requiring temperature checks before entering.

Trump was likely to use the Alabama rally to drum up support for Tuberville’s campaign, who he has endorsed in the primary. Trump has had a fractious relationship with Sessions since the former AG recused himself from the Trump-Russia investigation in the opening months of Trump’s presidency.

“Jeff, you had your chance & you blew it. Recused yourself ON DAY ONE (you never told me of a problem), and ran for the hills. You had no courage, & ruined many lives. The dirty cops, & others, got caught by better & stronger people than you. Hopefully this slime will pay a big,” Trump tweeted in late May.

The Alabama primary is scheduled for July 14.